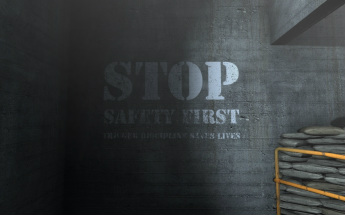 Have you ever had the falling dream, sweetling?

Falling, always falling. You fall so far. You fall into the Unconquerable Sun. The stars go out. You can hear a star scream for aeons and aeons after it's died.

Awake. In the dark. The flicker-glow of the TV. A reassuring commercial for Sycoil energy bleeds into the staccato ad for Diet Zagan Cola. An acrid aftertaste of carcinogen rapture. You reach for a can. Synthetic. No sugar. Weep for the false sweetness, pleasuring your tongue even as it eats your brain cells. You doze.

Have you ever had the eight-branched dream, sweetling?

You cry a name to the heaves, "Yamata no Orochi" - the Eight-Forked-Gargantuan-Serpent. Eight heads and eight tales, its length extends over eight hills and eight valleys, eyes red like winter-cherries. Every year it devours your daughters. You pull out your hair. You look to the clouds and pray for a storm god. You pray that His-Swift-Impetuous-Male-Augustness will come and slay the Eight-Way-Wyrm.

Awake. The television. A commercial for video games by Anansi software. A commercial for Faust Capital. A movie channel, a news network, a children's cartoon station - all under the QBL Media banner. The signal distills divinity into two gods: Stimulus and Response. Wakefulness has its degrees.

Initiate data compiling. Cross-referencing. Distilling the data-stream down to an omni-dimensional Tarot deck. Each card has three sides. Initiate cartomancy. The universe can be viewed rightside up or upside down. Each reveals a truth. Every card can be dealt in the upright or reverse position. Initiate the hand. Deal three cards of the Major Arcana. 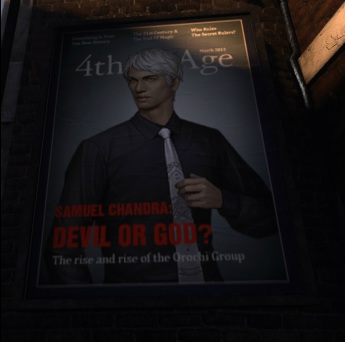 Flip the Tower - The Eight-Branch Dragon - The Orochi Group.

THE UPRIGHT POSITION: The largest, most powerful corporation on the planet, the Orochi Group influences every aspect of modern science and innovation - striding forward as a lead player in economical, technological and political fields worldwide, since 1949. Established in Tokyo as an international investment group shortly after World War II, the young corporation attracted the brightest minds. The soil proved fertile, the growth exponential. A few years after conception, Orochi's eight subdivisions took to the global market. Today the enormous conglomerate hosts award ceremonies, donates billions to charities, and encourages youth programs.

THE REVERSE POSITION: There are doors and mainframes that regular Orochi employee security cards will not grant access to. The corporation casts a shadow, and that shadow answers to no outside agency. Rumours of occult research, technology twenty years ahead of its time, elevators that nosy employees enter but never exit - only the board of directors know for sure. The eight heads hold secrets.

THE UPRIGHT POSITION: A handsome face sits at the centre of the eight subdivisions, at Orochi HQ in Tokyo. He smiles from the glossy magazine covers, eyes following you across the room.

THE REVERSE POSITION: He stands against the window, looking down from the apex of a skyscraper. Even this height does not dizzy him, but if he presses his face against the glass and bites his tongue, he tastes blood and feels the fleeting shudder and flutter of recollections that a great height precedes a fall.

THE UPRIGHT POSITION: She controls the board of directors, just behind Mr. Chandra - beautiful, brilliant, and upwardly mobile.

THE REVERSE POSITION: She does not appreciate the old names. We were there. We remember the monstrous nativity. The are tombs that are less haunted than some wombs.

A fourth card lays torn in half: The Lovers. Let us play some more, sweetling. Flip the three-faced cards! Initiate the hand. Deal eight from the Minor Arcana. 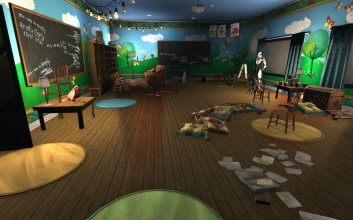 Flip the Ace of Pentacles - The Cyan Serpent Head - Váli.

THE REVERSE POSITION: There are closed doors. There are research reports that contain words like "cryptozoology," "cryptobotany," and "paranormal." Their scientists know so much about bees, and so many fragments of the secret world sit on slides and in vials. In the corner of a laboratory, something rattles the bars of its cage while singing lullabies in dead languages.

Flip the Two of Pentacles - The Yellow Serpent Head - Sycoil.

THE REVERSE POSITION: Secret studies theorise on the use of anima to power technology. Gears and circuits him as they did in ages lost to your kind's memory. Look where that got them.

Flip the Three of Pentacles - The Orange Serpent Head - Zagan.

THE UPRIGHT POSITION: A major producer of packaged foods and drinks, Zagan has released a new line of healthy, genetically enhanced, bioengineered products. Research includes vat-grown meat products which could eliminate the need for animals raised for slaughter.

THE REVERSE POSITION: Board members discuss psychochemical drugs in food as a behavioural modification. In a rain forest, zombie ants shamble up the branches, mind-controlled by the aggressive fungus soon to burst from their bodies. Get the joke? 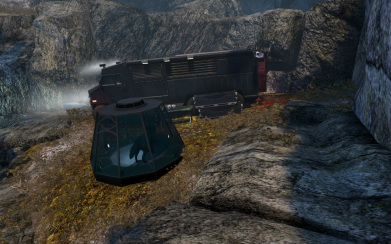 THE REVERSE POSITION: Conspiracy theorist websites and newsletters claim that Anansi is storing information and tracking users through their hyper-modern mobile phones and laptops and conditioning the minds of the masses through games and subliminal control. Anansi's PR department ignores the allegations. The newsletters abruptly cease and the websites close down.

THE UPRIGHT POSITION: The largest multinational financial institution in the world, Faust Capital covers investment, personal banking, insurance, and stock market trading. In the last six decades, they have uncannily dodged every crash and financial crisis.

THE REVERSE POSITION: Did you hear the news story about a top Faust executive, who was found dead, having leapt from his office window, with charts outlining geomancy and the mystical flow of fortune tattooed to his chest? No. Of course you didn't.

Flip the Eight of Pentacles: The Green Serpent Head Plethron

THE UPRIGHT POSITION: Closely tied to Vali, Plethron is an agricultural biotechnology company. It uses genetic research to advance farming and pesticides in order to massively increase crop yield, particularly in the third world.

THE REVERSE POSITION: Controversies over their genetically modified food products hover and buzz like blow flies. What are Plethron's intentions? ADD spreads like an epidemic, and it becomes harder to concentrate on such questions with every bite.

Satellites hover over the world like angels, singing to one another in a secret language. The game goes on, sweetling. More cards flip. A tragedy erupts in Tokyo, scattering the deck with nuclear winds. What happened? Perhaps you should ask the Eight-Way-Wyrm.
Powered by