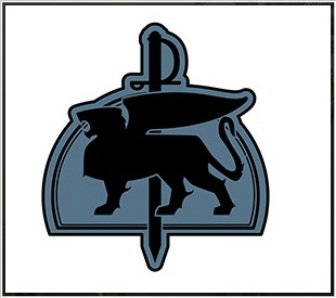 It was a great idea. Gather the secret societies, form a council, protect the mundane civilians from the secret war, mitigate the damage, avoid esoteric mega-disaster. Theory mutates in the half-light. The road to ruin is paved with good ideas. Ideas are easy. Execution...now that will kill you.

Initiate the King James Protocol. The code is 16 and 16. The password is "Revelation." Transmit!

Initiate the King James Protocol. The code is 6 and 17. The password is "Revelation." Transmit!

Initiate the King James Protocol. The code is 20 and 1. The password is "Revelation." Transmit! 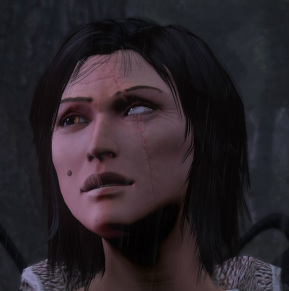 In times you call ancient, something almost went horribly wrong. Those who sleep gigantically nearly woke. Apocalyptic desperation breeds cooperation. The cabals worked side by side, but realized disaster could have been avoided long before. We buzzed in their ears.

The five most prominent cabals formed a council in Jerusalem - an open dialoge to create an acting mediator between the factions and ensure common decisions regarding the most dire aspects of the secret world. The seat of this council migrated many times. In the wake of the crusades, the power of the Roman popes and European kings, the council moved to Venice in the 13th century. There it remains.

In all the seasons between the then and the now, the Council has ensured that the mundane world never see its own shadow.

Each secret society has a number of delegates proportionate to size and importance. The Illuminati, the Templars, the Dragon, and the Phoenicians have three each. The others have one or two. The Council itself has its own neutral delegates. The mechanism is complex. It clogs so easily.

A Chief Councillor is elected every seven years. This Councillor cannot belong to a specific cabal, must abandon his or her allegiances. How very incorruptible. Eh, sweetling?

Initiate the secret war. When secret worlders decide to battle one another, it is the Council of Venice who sets the rules of the conflict. They fancy it a gentleman's war, and make sure the factions act accordingly. 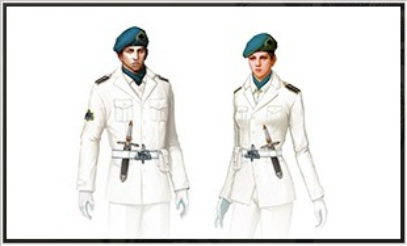 The Council was a fine idea, with some altruism in the proportion. It even worked for a while. But to, dear sweetling, your meat memories are short. In the mayfly blink of centuries, Armageddon fades away, co-operation shrivels up, bureaucratic Alzheimer's sets in. Impotency is a forgone conclusion.

Initiate the riddle: How can something be so mighty and so helpless?

All those opinions. All those agendas. The red tape forms a web that chokes all action. When a decision is actually made, it is respected, but those become more and more rare. Cue the farce and parody and slapstick show. The beating of gavels. The verbal sparring. Semantics devour truth.

The treaty over Solomon's treasure is violated. When old agreements are breached, things turn serious. The farce ends. "Diplomatic crisis!" crook the storm crows. Murmurs ask if there is even a need for a council anymore.

Calamity Compiles. The Council weakens. A worm slithers inside. We see the coming betrayal, for what is time to us? We stand outside. Everything has happened. Everything is happening. The echoes screech, "Ruin-ruin-ruin-ruin." All that potential strength, and yet what can they do? It is like relocating a desert with a thousand forks. What will unite them? Perhaps something must go horribly wrong again...

We will be there, sweetling. Will you see us in the half-light?
Powered by