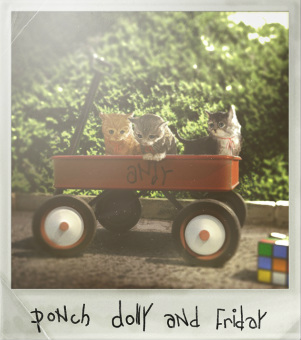 WITNESS - the summer curtains call. Time to reap what you have sown.

Initiate the nights out of time. When boundaries between worlds collapse - a structures imbalance, perhaps - all creatures come and all things mingle. Prepare the feast of the dead. Tonight's festiviites will begin in three, two, one... Commemorations must be made. Sacrifices Tell them Tigernmas. Who held your heads on the Plain of Prostration?

EMBRACE - the naked shingles of the world.

LISTEN - the nameless aimless petition for prayers. No need to leave the door ajar. The burderend with sin will find a way in.

But why this night?

A night for divination. LISTEN - the heartbeat of the girl standing in the mirror. She waits for a boy to peek over her shoulder. So cute, so sweet, such silly superstition. There's no love, little girl, only filth and ambition.

LISTEN - the screaming, the pain, the broken bones crackling in flame.

Commemorations must be made. Sacrifices. Tell them Tigernmas. Who held your heads on the Plain of Prostration?

Ten hundred and three thousand noses crushed. Taste and see. Nothing is free

But why this night?

Winter is death, darkness is fright. Each year, the weather channel portends both in good measure.

LISTEN - skrak, skrik, skrawlivik. the old gods, myths and beasts all scamper. Think rats trapped in a hamper. But they know how to survive and how to claw through. 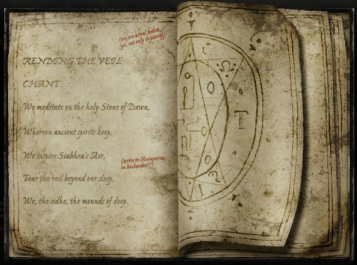 The room here you were when... The eyes of the man that... The words she screamed as... Fear sears into memory, takes the mind hostage, keeps the content alive.

The old ones don't die; they dig trenches in your nightmares. They bide their time, drinking sherry and playing cards, waiting for the tin-din of summer symphonies to pass. Waiting for the night when...

Everyone gathers on Samhain.

Call the tribal assemblies. Light the bonfires. Slaughter your animals for the winter. Soon the fields will be frozen. Soon there'll be nothing left to grind but teeth and imaginations. It's only a few long months in the dark.

By why this night?

Your ancestors made the appointment. The dates are carved into the earth in blood.

REMINDER - rituals were meant to purify the land, guide the lost spirits, defeat the evil ones, rouse the wasting sun. PAYMENT OVERDUE - darkness demands to be acknowledged. Commemorate, challenge, fear it.

The curtains still open; every year, though they've lost faith in you, the spirits still come.

Rush-hour traffic bursts both ways. Cuchalainn came through. Nera too. Today's breed of traveler is a little different. The openings are crowded with the worst of them and the sickest of you.

Commemorations have dwindled; relations are at an all-time low.

The man who skins witches has moved onto myths. Makes it an annual retreat. Spends his summers in nightmare trenches, then sneaks through in search of ne curtains to tear, new faces to wear. The old and weak have learned to heed, for they can suffer and they can bleed. 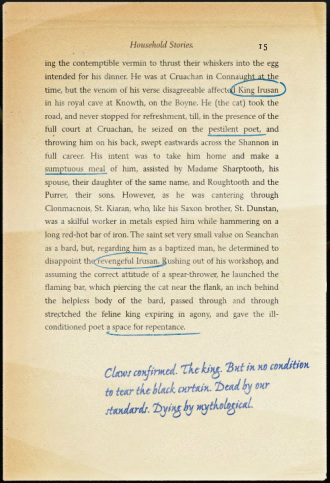 FINAL NOTICE - light bulbs won't save you from payments owed. Go head, dustbust the dead, sweep old bones under the rug. The darkness doesn't care. Its legers are up-to-date.


BUT WAIT - order now and you'll get thirteen.

Look at the little guisers today. The nightly crawl through suburban sprawl.

The children scamper through the richest neighbourhoods. The boys throw rotten eggs at cars. A great cold is coming. An old witch closes the curtains of her crypt. She's given up on the world. There's no point in going out anymore. In lighting fires to see all this.

Let them reap what they sow.

What claws at the curtains of Halloween? The devils know.